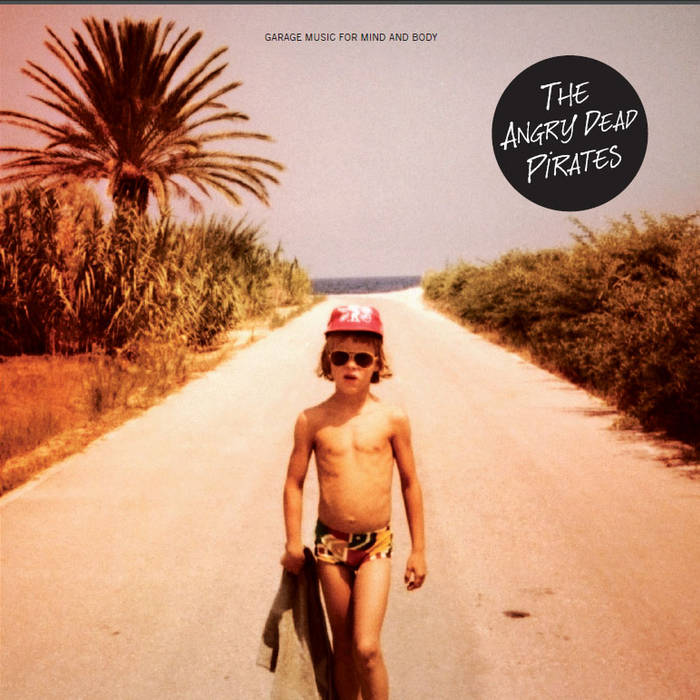 Second album from Toulouse's Angry Dead Pirates after a split 10" with The Movements from Sweden out on Pariah! Records in 2012, twelve new tracks recorded at Swampland, Toulouse, with none other than Lo'Spider of course. They don't sound like your typical 60s revival band and they don't sound like your typical "à la Black Lips" neo-Garage band but they still dig fuzz and reverb a lot and even have a Farfisa in the band! They clearly found their own special sound mixing Garage, Grunge and Psychedelic elements, and who could have captured this special sound on a tape better than Toulouse's own Lo'Spider? The Spider actually played bass with them for a memorable gig along with Skeptics in the French Basque countries... He plays some organ on this record too. What's more, two members from Australian band Burn In Hell from Melbourne were invited on a couple of tracks, so there's family and friends here! LP co-released with Le Laboratoire and Barbarella Club record, bonus CD version included!